Tablet computers are everywhere these days, but there are few places where they are more valuable than in the cockpit of an airplane.

Specifically, Apple’s iPad tablets have carved a niche for themselves with outstanding reliability, amazing apps, and a user-friendly design perfect for pilots.

Why Have an iPad in the Cockpit?

It’s safe to say that the Apple iPad has revolutionized flying. That might sound extreme, but the capabilities of this tiny device so perfectly match a pilot’s needs that it’s hard to imagine flying without one.

We receive commissions for purchases made through links in this post.

Before iPads and other EFBs (electronic flight bags), pilots needed to carry all charts and procedures on board.

These days, you’d be hard-pressed to find a cockpit where the pilots are using nothing but old-school paper charts. Electronic charts are easier to keep updated and more manageable to use in the cockpit.

But it isn’t just inside the plane that the iPad shines. iPads make preflight planning easy, with cross-country planning tools and even weight and balance calculators.

One app, in particular, has taken the aviation world by storm. Foreflight, now owned by Boeing, is a one-stop-shop for everything a pilot needs before and after flights.

From planning, weather analysis, and chart viewing to in-flight terrain and hazard tracking, synthetic vision, and even flight profile recording, Foreflight does it all. 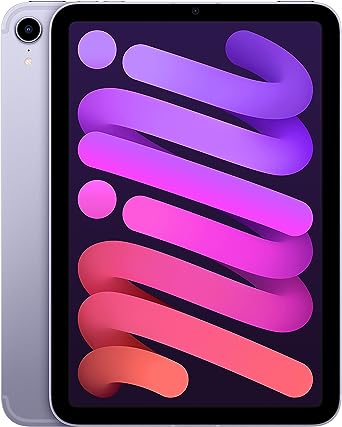 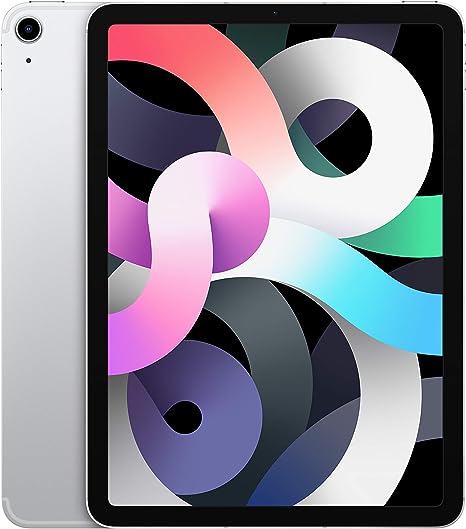 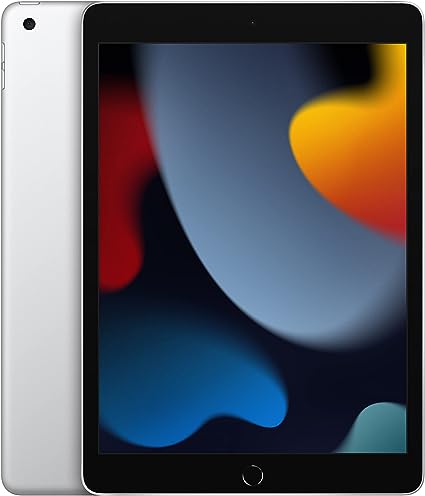 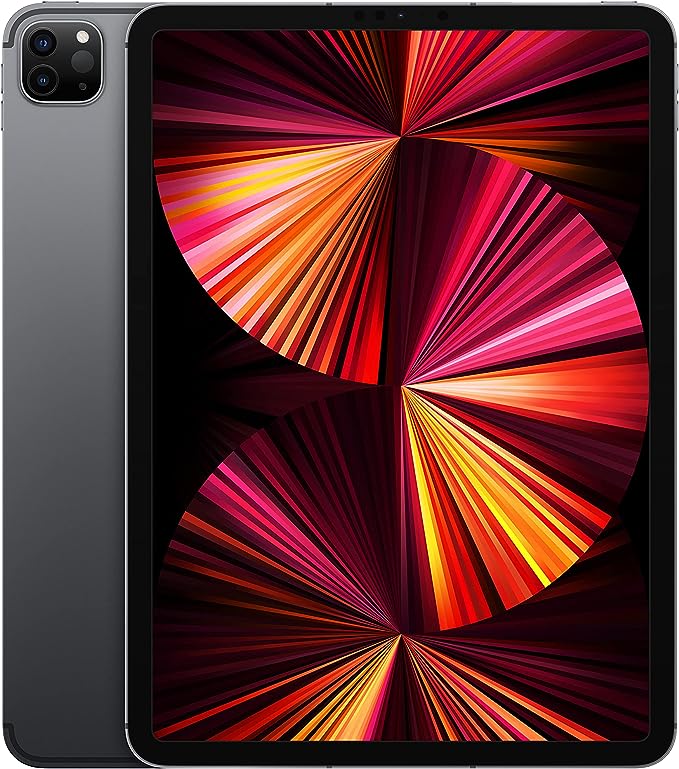 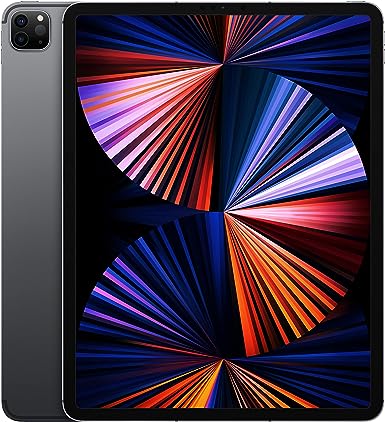 You might wonder why you don’t hear about more pilots using Android tablets. One big reason is that Foreflight is an Apple-only app. There are alternative apps available in the Google Play store, like the Garmin Pilot app, but none of these have the same following that Foreflight does.

Another reason is the iPad’s fantastic reliability. The iPad was designed from the ground up to be highly stable. That design and engineering have helped it achieve a record of reliability that is unmatched by other devices.

As a result, beyond a battery failure or physical damage, iPads are some of the most stable and reliable tablets on the market today.

iPad Pro models come with the largest and most advanced displays. Currently, there is an 11- and a 12.9-inch version available. They are also currently the only iPads powered by Apple’s newest M1 chip.

The iPad and iPad Air are middle-of-the-road models. The Air is available in several colors, and both feature a 10-inch-class screen.

The iPad Mini is especially interesting for pilots since its smaller size is just right for tight cockpits. It features an 8.9-inch screen, a 5G cellular option, and the latest A15 Bionic chip. According to Sporty’s, the Mini is the most popular size among pilots of small aircraft since it is the same size as a pilot kneeboard.

So, which model is suitable for a pilot? The answer depends on what exactly you want to use the iPad for. If it is limited to travel and cockpit use, you might like the small and light form-factor of the Mini.

On the other hand, if you’re looking for an all-around laptop replacement, look at the smaller-screened Pros.

The exact model you pick will depend more on price, availability, and features. In the end, they all run the same very capable iPadOS and apps.

If you’re looking to purchase an iPad as a student pilot I’d recommend looking at the Mini. Its compact size fits well in the cockpit of a Cessna 172 or Piper Archer (two of the most popular training aircraft).

Trying to handle an iPad Pro in such a tight space will be challenging. The regular iPad or iPad Air isn’t too bad in a smaller cockpit but the Mini is easily the most comfortable.

If you’ll be enrolling in a career-oriented airline program, you may want to check with the flight school before you purchase an iPad. Some programs include an iPad in the cost of the program and you’ll get it on your first day.

Rather than worry about which model to purchase, your first question needs to center around connectivity and storage. These will make a bigger difference in your overall iPad experience than the actual model will.

Here’s what you need to know about WiFi-only iPads—they do not have an onboard GPS chip. In contrast, a cellular iPad will always have a GPS signal, even if you don’t have an active data subscription for the cellular service.

That doesn’t mean you can’t use a WiFi-only model in the cockpit, though. There are plenty of other places your iPad can get a GPS signal from. So, for example, if you plan on flying with a Stratus, Bad Elf, or Dual Bluetooth GPS device, a WiFi iPad is all you need.

Still, even Foreflight recommends buying one with cellular from the get-go. If you have one of those devices, then the GPS card can be your backup. If you don’t have GPS, you can still view and use charts, but the moving map functionality will not work.

Storage — How Much Does a Pilot Need?

iPad capacities vary depending on the model. For example, the Mini comes in either 64 or 256 GB, while the Pro starts at 128 GB and goes all the way up to 2 TB.

Foreflight recommends using one with at least 128 GB of onboard memory. Remember, you’ll be downloading your charts and supplements for offline use, so the app does take up a fair amount of space.

One of my previous iPad’s had a lower storage limit and on multiple occasions, I’ve had to go through and delete apps and other items from the iPad in order to update my charts in Foreflight.

You’ll probably also download some other apps, textbooks, and maybe some flight manuals.

If you follow their recommendations, you’ll have plenty of space to download charts for your local area and have room left over for music, movies, and fun stuff.

There’s no wrong choice when seeking out a cockpit-friendly iPad. They’re all incredible machines that make flying easier and more fun. The capabilities that these tiny miracles have introduced into the cockpit in just the past decade are truly astounding.

If the cost of a new iPad is putting you off, check the Apple store’s refurbished section. You can often score a great deal on a like-new device that’s only a year or two old.

A tablet is a must-have in the cockpit in 2021. If you're not sure which one to go with the Apple iPad is easily the most popular tablet on the market. The 2021 iPad is a great option. Some people also like the iPad Mini and if you really want cutting edge go with the iPad Air.